Red String Kabbalah Bracelet blessed by a Kohan1: Only $15 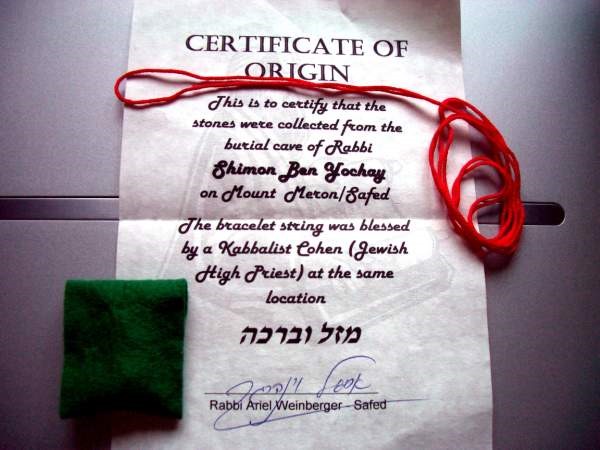 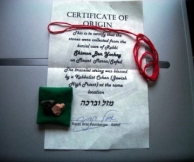 1Kohans are High Priests from Aaron's line, specifically tasked with healing in the Temple.

The Red String protects us from the influences of the Evil Eye. Evil eye is a very powerful negative force. Quantum physics teaches that we are impacted by others around us. Imagine the impact if another is envious of you?  Connecting with the energy of the Matriach Rachel raises our attention to divine Love and caring warding off the evil stares.

2" Safed is a principal town in the Upper Galilee about 25 miles north of Tiberias.  Although not mentioned in the Bible, it is mentioned in the Jerusalem Talmud.  Jewish settlement is documented from the first half of the 11th century.  By the 16th century, largely as the result of a large influx of Sephardic Jews, the city became an important religious center and the focal point for Jewish mysticism.  Among the prominent rabbis residing in the city during this period were Joseph Caro and Issac Luria. "

"Some of the most famous Jewish mystics in history lived in the town of Tz'fat (now city of Safed), such as Rabbi Yehoshua ben Chananya, Rabbi Pinchas ben Yair, Rabbi Shimon ben Yochai, Rabbi Yitzchak ben Shlomo Luria Arizal, Rabbi Moshe ben Yaakov Cordovero, Rabbi Dovid ben Zimra Radbaz, Rabbi Moshe ben Yosef Terani Mabit, Rabbi Yosef ben Ephraim Karo, Rabbi Shlomo HaLevi Alkabetz, and Rabbi Avraham Dov of Abritish, among others, and whose remains are buried there. Yet, as our Sages tell us, these holy Jews live on still in their "abode of the living." "Even after death, the tzaddikim are called living" (Berachos 18a). " 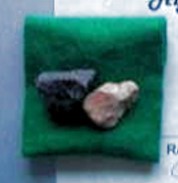 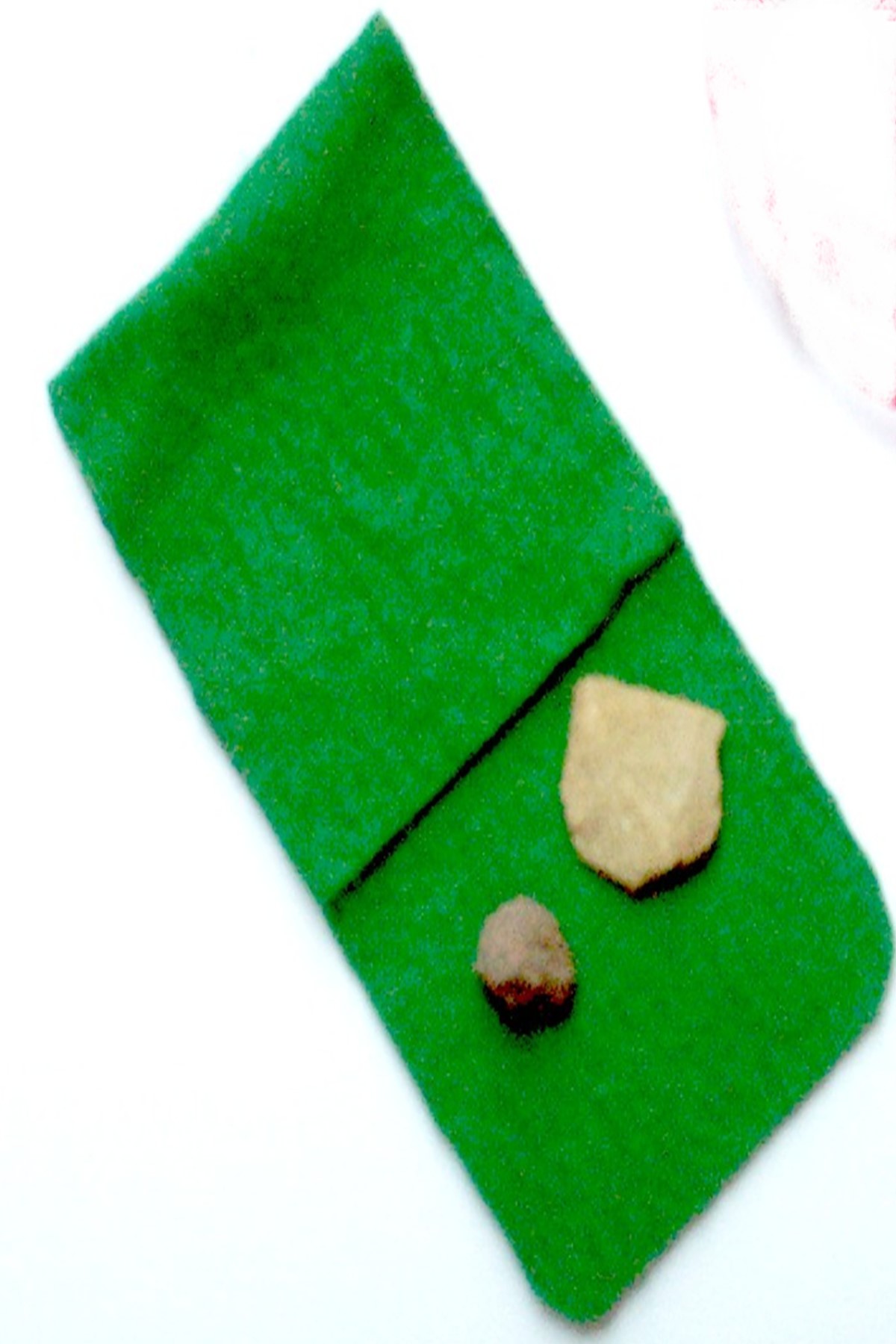 FIND BOOKS ON KABBALAH BELOW